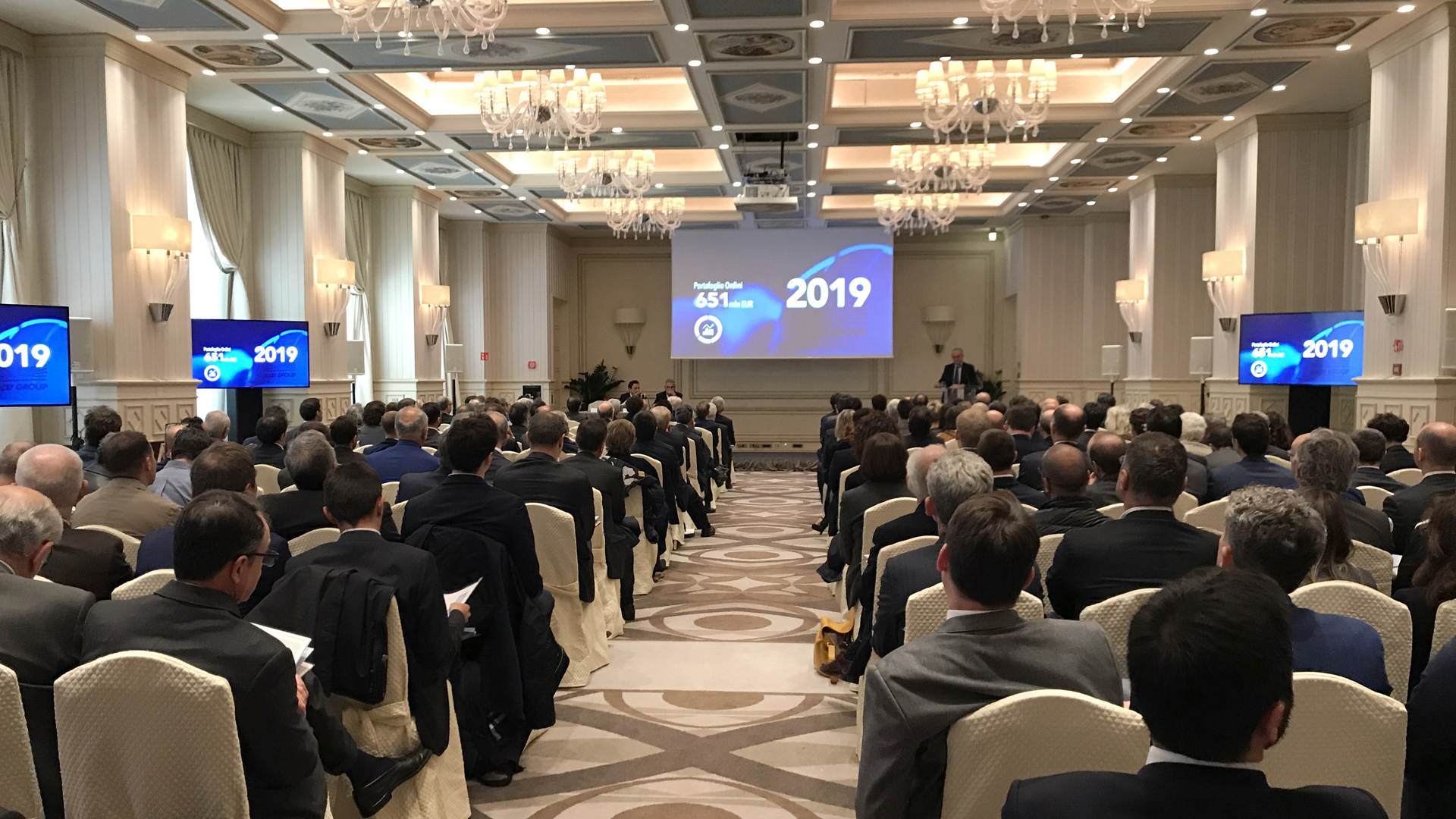 The path to achieving the merger between the two companies, which will lead to a capital increase, stock exchange listing and greater investments, continues.

The Salcef Group S.p.A. and Industrial Stars of Italy 3 S.p.A. (Indstars 3) have presented their business combination to over 250 investors. The project is for the Salcef Group to incorporate Indstars 3 by November 2019 and, at the same time, to be listed on the Italian Stock Exchange.

Indstars 3 chose Salcef, a leader in the Railway Systems and Technology sector in Italy and abroad, after considering more than 200 candidates. The Group has proven to be an entity with great deal of potential that is financially sound and well managed, also in the light of results achieved in 2018: a production value of 319 million euros, with an EBITDA of 64.6 million euros and a net profit of 29.4 million euros. As stated by the President of Indstars 3, Giovanni Cavallini: “Salcef was the most interesting candidate because the railway sector is in strong growth all over the world“.

The merger involves a capital increase of 100 million euros, which will be invested to support growth, with the aim of making new acquisitions in Italy and abroad. To this end, the CEO Valeriano Salciccia stated that the Group is evaluating several dossiers relating to companies operating in the railway technology sector.

Growth prospects in the medium and long term involve both Italian and foreign railway markets. In particular, the Salcef Group intends to increase its presence in Western Europe, especially in Germany, as well as in the United States and Canada.