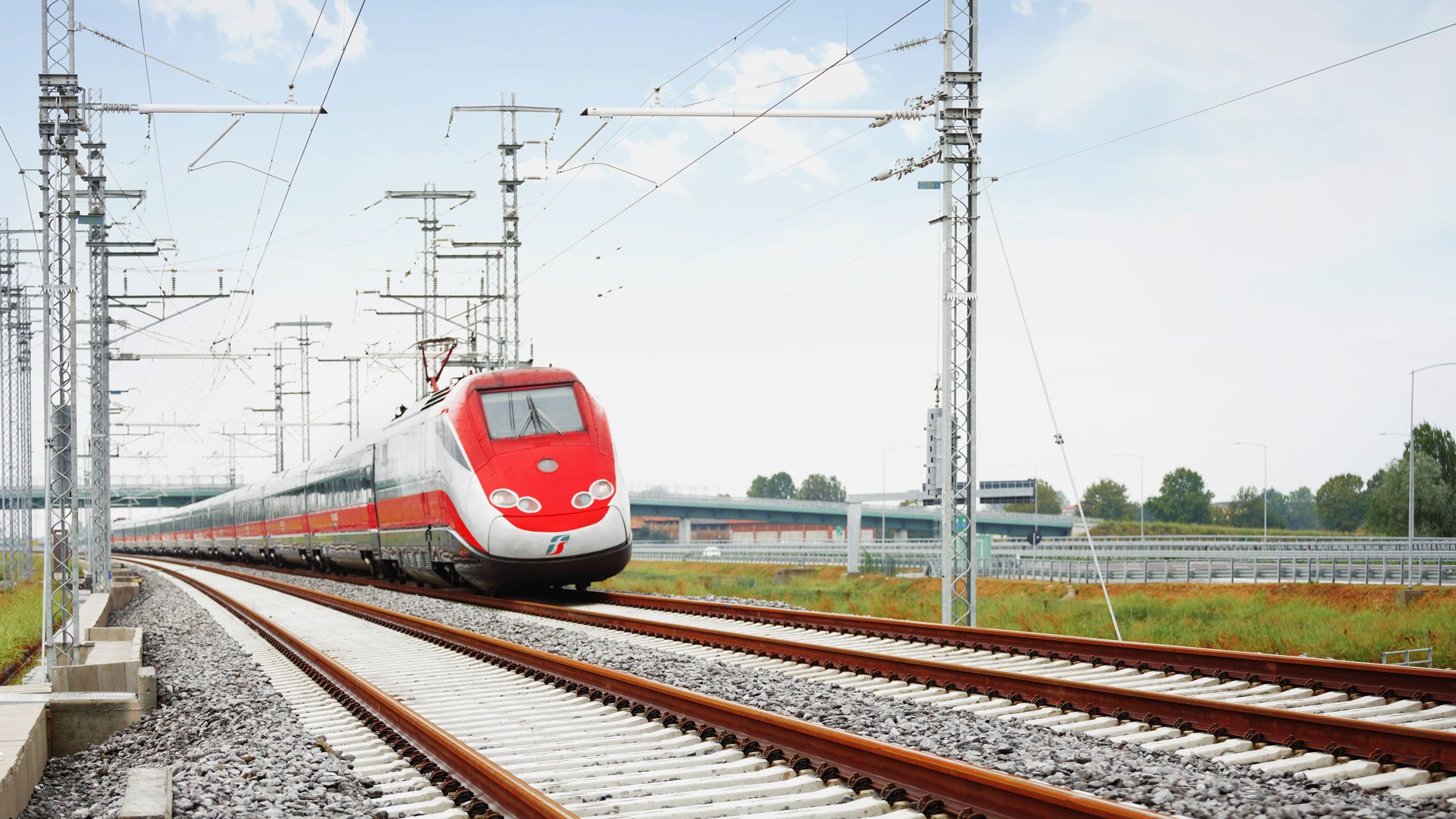 A new contract for the Naples-Bari high-speed line

Salcef is among the successful bidders for a tender to build part of a new high-speed railway line in Southern Italy.

The Salcef Group has been awarded the tender to build around 20 km of the Naples-Bari high-speed railway line, as part of a joint venture. The project will significantly reduce journey times between two important urban and industrial centres in Southern Italy and increase the line’s passenger and freight traffic capacity.

Salcef had already been awarded a contract to build another section on the same railway line (in 2019) and the value of the two projects amounts to 54 million euros for the Group.

The Group has formed a joint venture to combine the expertise of two of its companies: Salcef and Coget Impianti. What makes Salcef Group CEO, Valeriano Salciccia even more satisfied, is “…the fact that we made this bid with a broader and more extensive offer of integrated solutions, including electrification works, which is the result of our acquisition of Coget Impianti less than a year ago“.