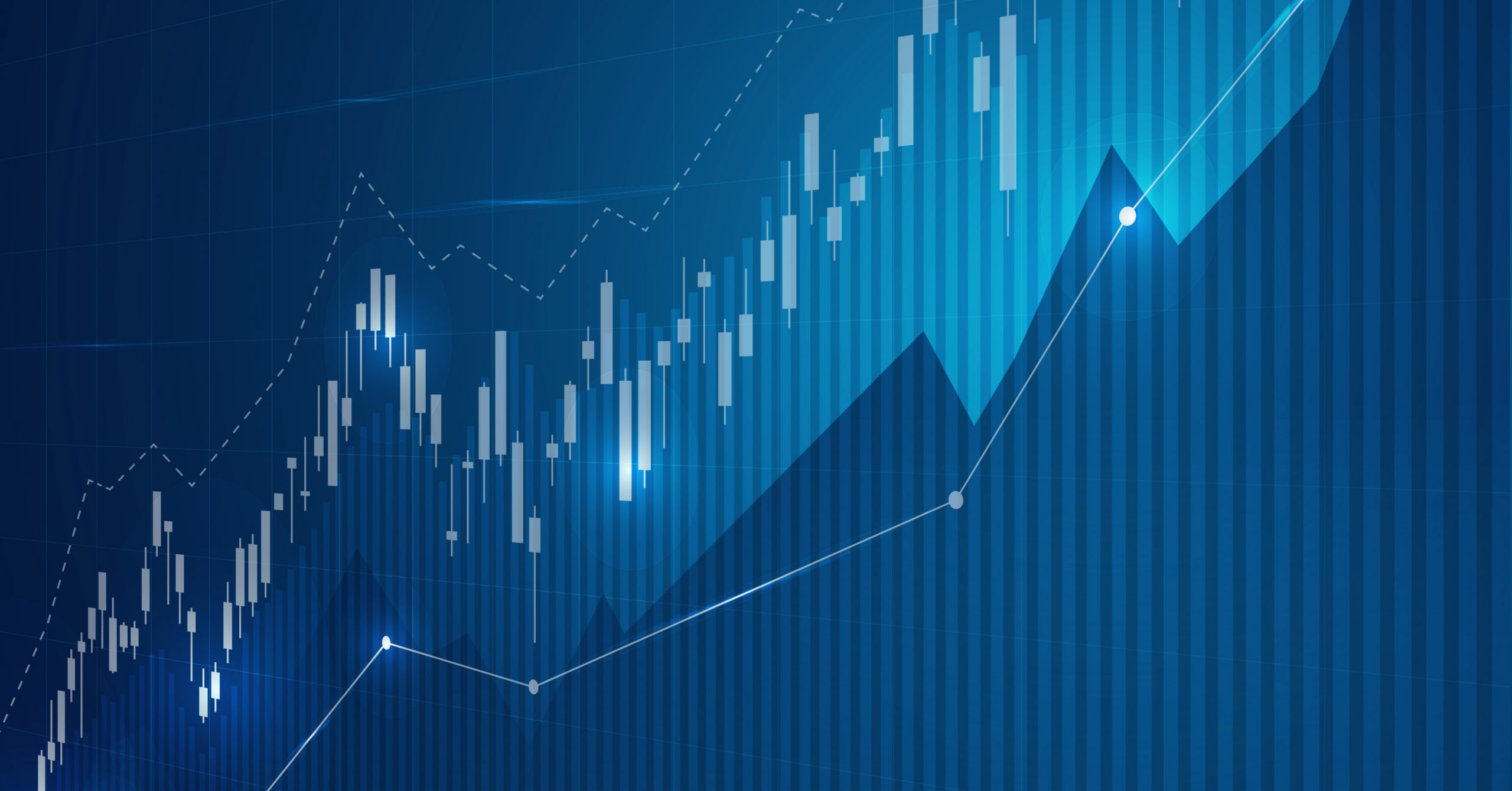 The first nine months of the year confirmed the Group’s growth trend, both in Italy and abroad, and the sector’s resilience despite the Coronavirus crisis.

The Salcef Group S.p.A. closed the first nine months with consolidated revenues of € 235.3 million: an increase of 7% compared to the previous year (€ 219.9 million).

Valeriano Salciccia, Salcef Group CEO, commented, “Over the past nine months, the Salcef Group leveraged its technological experience and know-how, as well as solid client relationships, to maintain high business flows and even to increase profitability despite the health crisis. Just a few weeks ago we also announced an important takeover in the United States with the acquisition of Delta Railroad Construction. This is the largest operation that the Salcef Group has undertaken and, above all, the key to entering one of the most important and promising markets for the planned development and modernization of railway lines, especially high speed lines, in various states. I am confident that the end of the year and years to come will see the Salcef Group continue to grow and create value for all its stakeholders.”