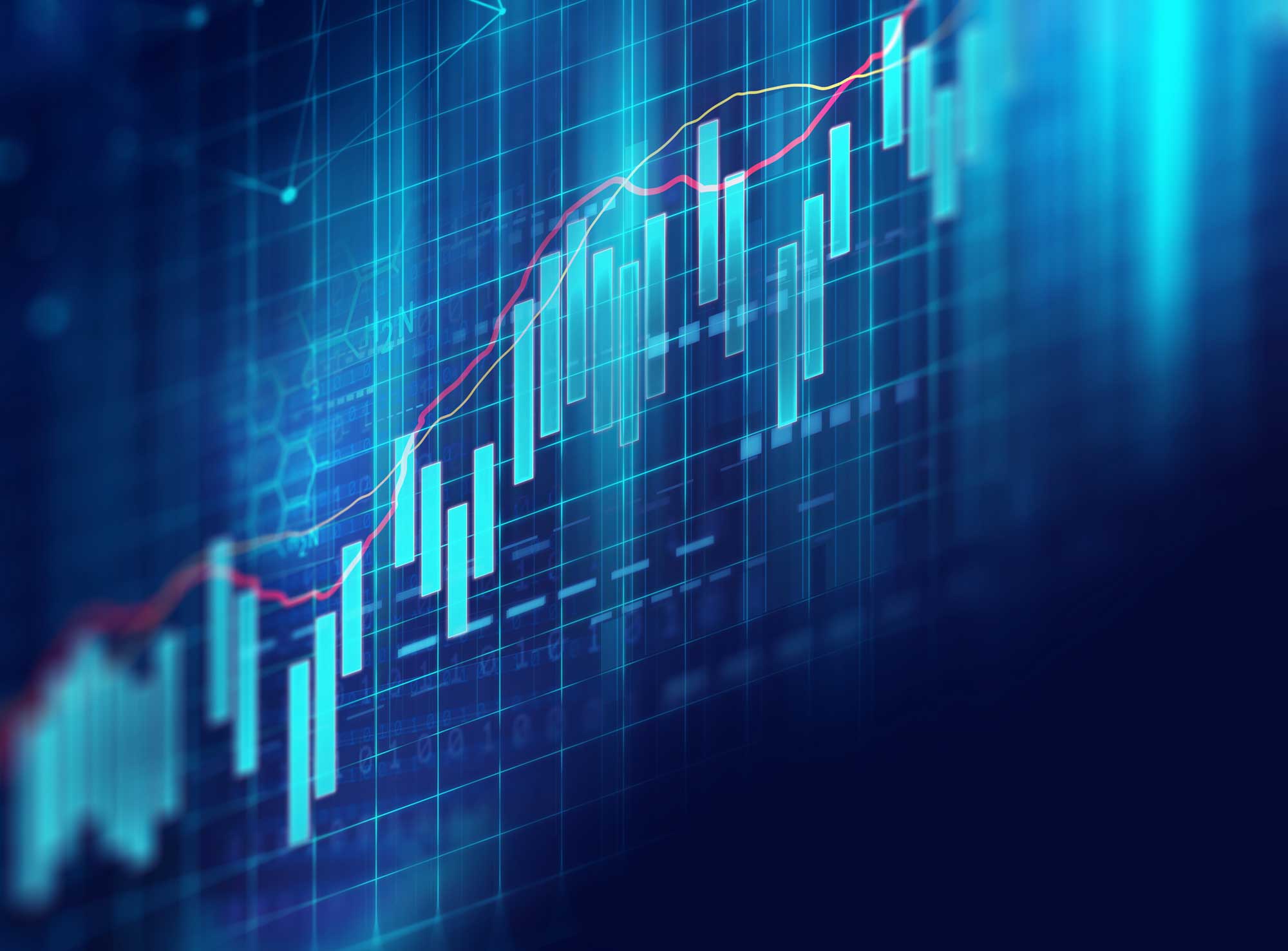 Delta Railroad Construction, the Salcef Group’s U.S. subsidiary, has won a contract worth over $ 40 million for track construction and rehabilitation on the South Coast Rail, a railway infrastructure linking Boston to the southern coast of Massachusetts. The project is part of a five-year development plan – worth around $8 billion – by the client, the Massachusetts Bay Transportation Authority.

These two remarkable results confirm the importance of the Salcef Group’s strategy of growth and expansion in international railway markets. Valeriano Salciccia, Salcef Group CEO, confirms that this is a priority: “We are confident that railway network investment plans in America and Germany can play an important role in the Salcef Group’s development strategy in the near future”.