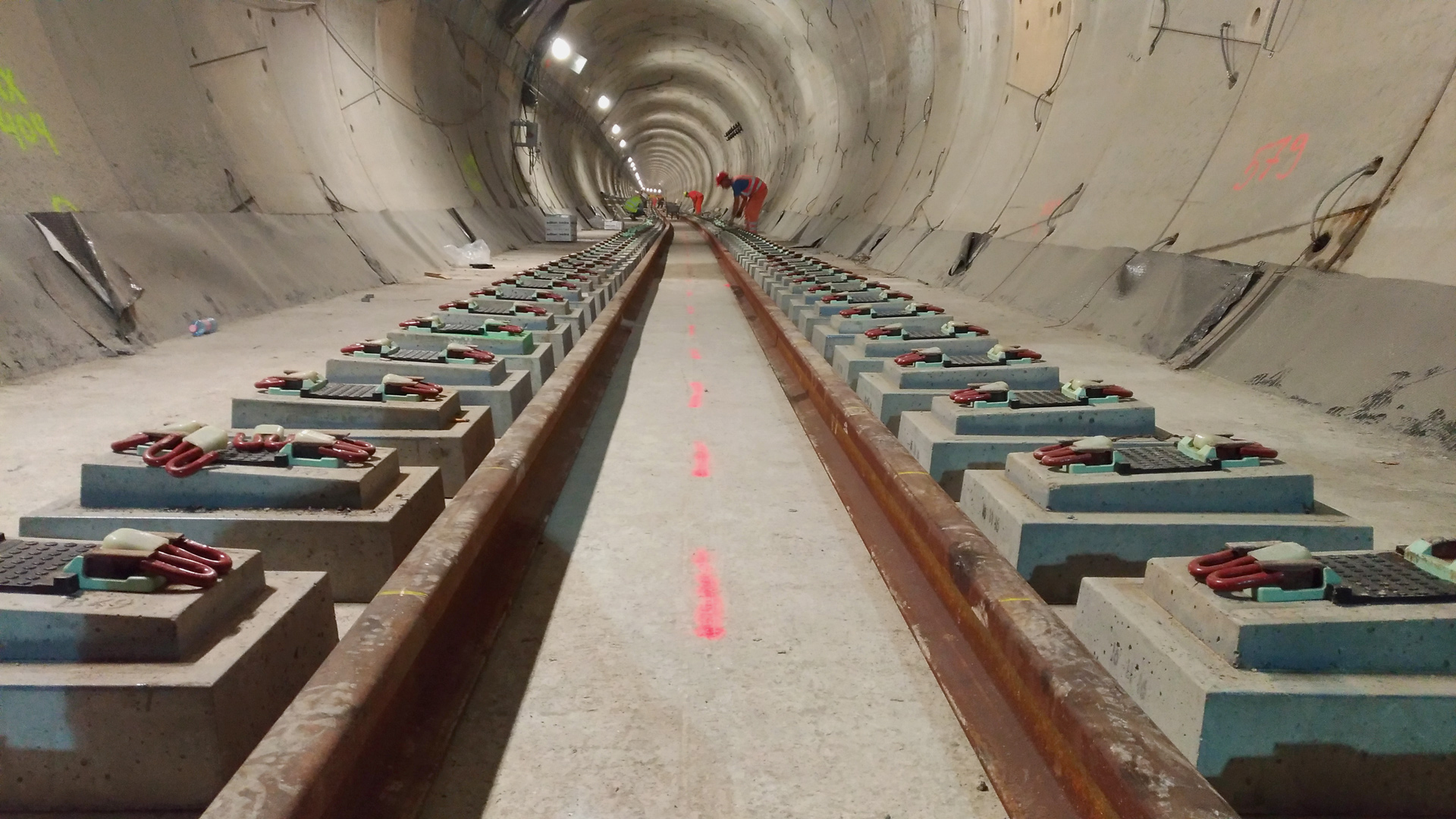 Work continues on the construction of the new Line M5 that will cross the Romanian capital. Salcef has used specialised technical solutions to guarantee maximum precision and high productivity.

The M5 Metro Line will connect the south-west of the city to the existing underground network, bringing over 350,000 inhabitants closer to the centre of Bucharest.

The new line runs between the stations of Raul Doamnei and Eroilor and crosses a densely populated area that is currently served only by road and rail. The infrastructure will help reduce high levels of traffic and make travel more sustainable.

Features and figures of the project

The project was commissioned by METROREX S.A., the company responsible for managing the Municipality of Bucharest’s metro network, which is headed by the Ministry of Transport and Local Infrastructure.

The works consist in the construction of a double-track in two bores, 10 stations and a depot for storage and maintenance of rolling stock.
Around 15 km of track (7.5 km of line) has been built, together with a tunnel connecting the existing Line M1 and five lines of storage. Thirty-eight turnouts have also been completed.

The Salcef Group operates as a specialised subcontractor on behalf of the joint venture led by Astaldi.

Salcef is responsible for the construction of the track and the turnouts, as well as for rail transport and supervises the preparation and execution of concrete casting. Once the track construction is complete, Salcef will also assemble the third rail for the line’s power supply.

Technique and precision at work

The project involves the construction of a track on a concrete slab. The slab track is first built on EBS (Embedded Block System) concrete blocks and, once aligned and positioned with special jigs, is anchored by a fibre-reinforced concrete casting.

The construction process has two phases: the first involves laying the rails and blocks, then fixing the fastening systems and temporary alignment; the second involves levelling and precision alignment, followed by concrete casting.

Salcef uses its specially designed jigs to adjust the track alignment with millimetric precision and drastically reduce the time taken to remove, transfer and install equipment between one concrete casting and another.

Construction was fully underway by November 2017. Current production is around 80 meters of track per day on a single work front, with the possibility of increasing productivity by creating additional fronts.
Turnouts are also currently being built.

As of February 2018, 40% of the contract has been completed and final completion of the project is scheduled for the end of 2018.