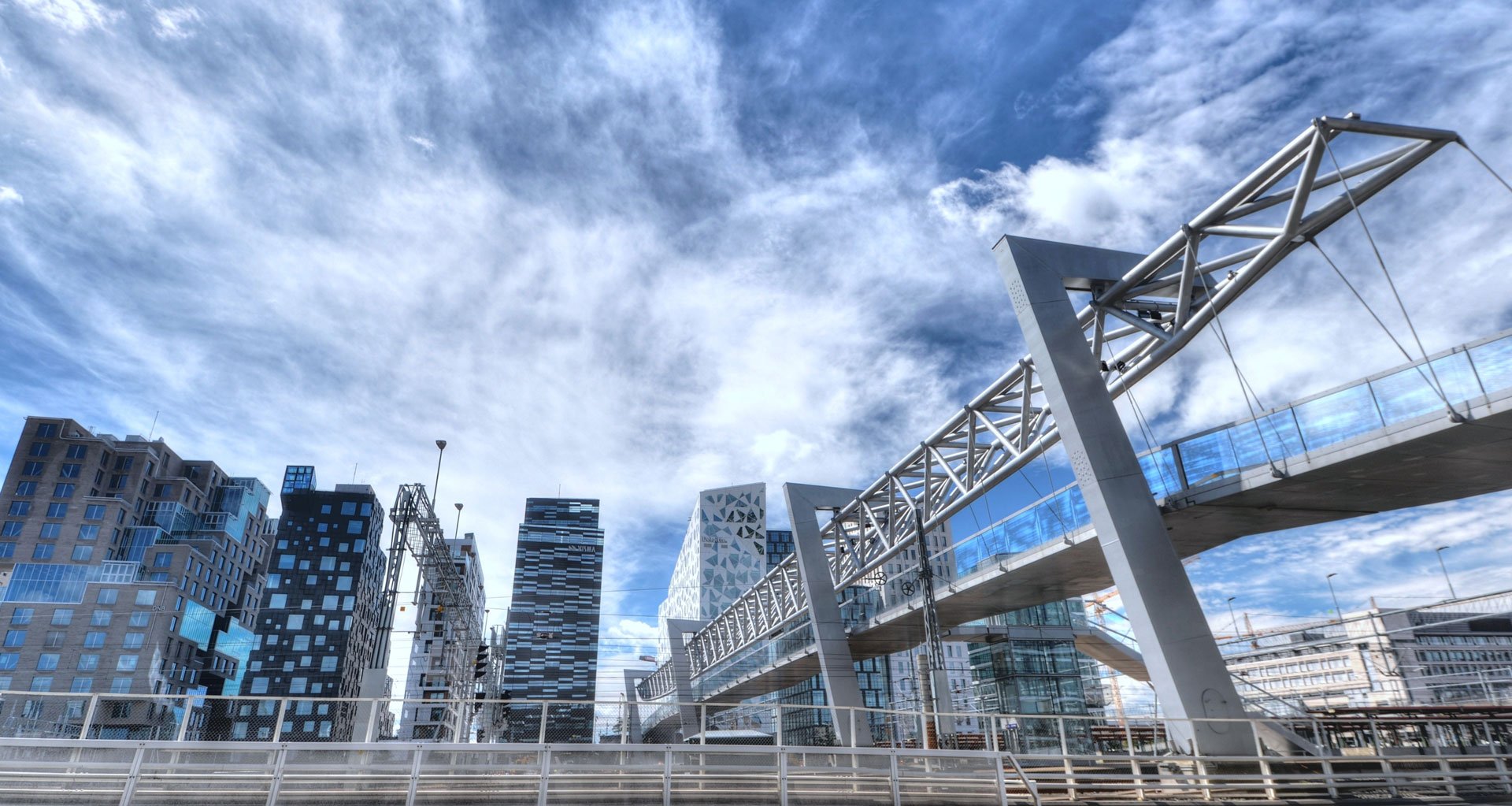 The Salcef Group is taking part in the construction of the Follo Line, currently the largest project in Norway to enhance rail transport, which will bring high-speed trains to Oslo.

The Follo Line project involves building 22 km of high-speed railway line, which will run between Oslo central station and the new Ski station, south of the capital, halving travel time.

The contract is to construct a new high-speed railway line, with approximately 20 km of ballastless type double track, installed in separate single-track twin tunnels. This will run parallel to the Østfold Line, an infrastructure on which the Salcef Group has already carried out maintenance works.

In January 2020, Salcef began work on what is currently the largest transport project in Norway, offering the contractor (the Acciona-Ghella Joint Venture) its know-how in projects of this kind, a large number of specialised workers and ad hoc machinery for ballastless track installation.

The Salcef Group has been chosen for this international project thanks to its extensive experience in both high-speed and ballastless track systems. Salcef helped to construct the Italian high-speed rail network, building four important lines, and has worked on ballastless track system projects like the Riyadh and Bucharest metros. The Group is currently involved in the construction of the Napoli – Bari high-speed line and the extension of the Rome Metro Line C.