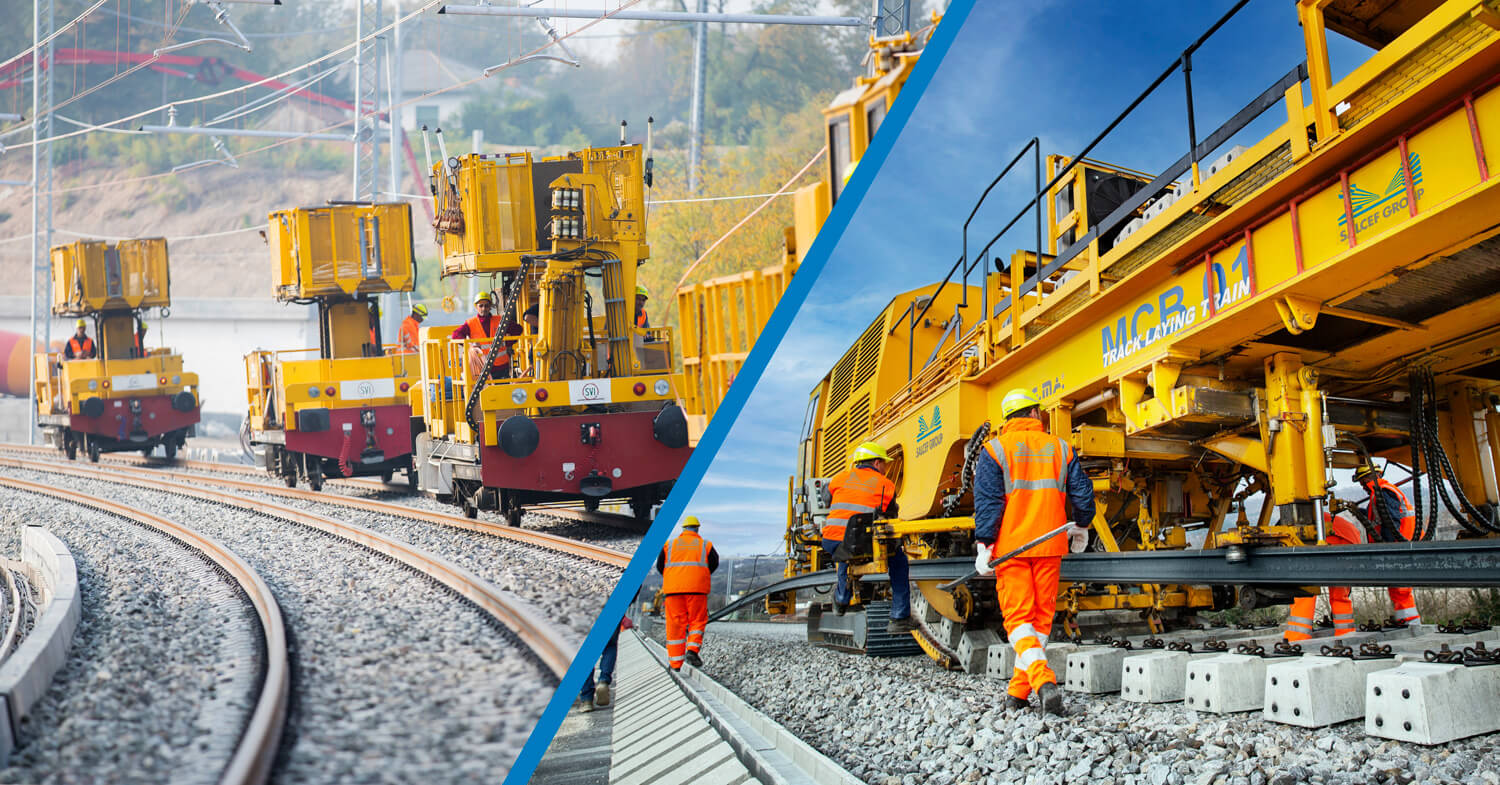 A new contract for the modernization and the doubling of the Caransebeș-Timișoara-Arad railway line.

The Webuild S.p.A.- Salcef S.p.A. consortium has signed a contract with the Compania Naţională de Căi Ferate CFR SA to upgrade Lot 3 of the Caransebeș-Timișoara-Arad railway line. The contract is worth around 291 million euros, of which almost 28% pertains to the Salcef Group.

The project involves upgrading and doubling along approximately 14 km of the line from Timişoara East to Ronat without any service interruption on the existing section. The Group’s scope of work includes designing and building track and electrification systems, while the remaining activities, including civil works, are the responsibility of its partner.

The project is financed by the E.U. as part of the Operational Programme for Large Infrastructure (POIM) project, one of whose aims is to develop the trans-European transport network (TEN-T), which includes the Caransebeș-Timișoara-Arad railway as part of the Rhine – Danube corridor.

New contract in Romania for the modernization of the Caransebeș - Timișoara – Arad railwayPrevious Post
Salcef Group: very positive 9M results and 2022 revenues expected around 20% higher than 2021Next Post