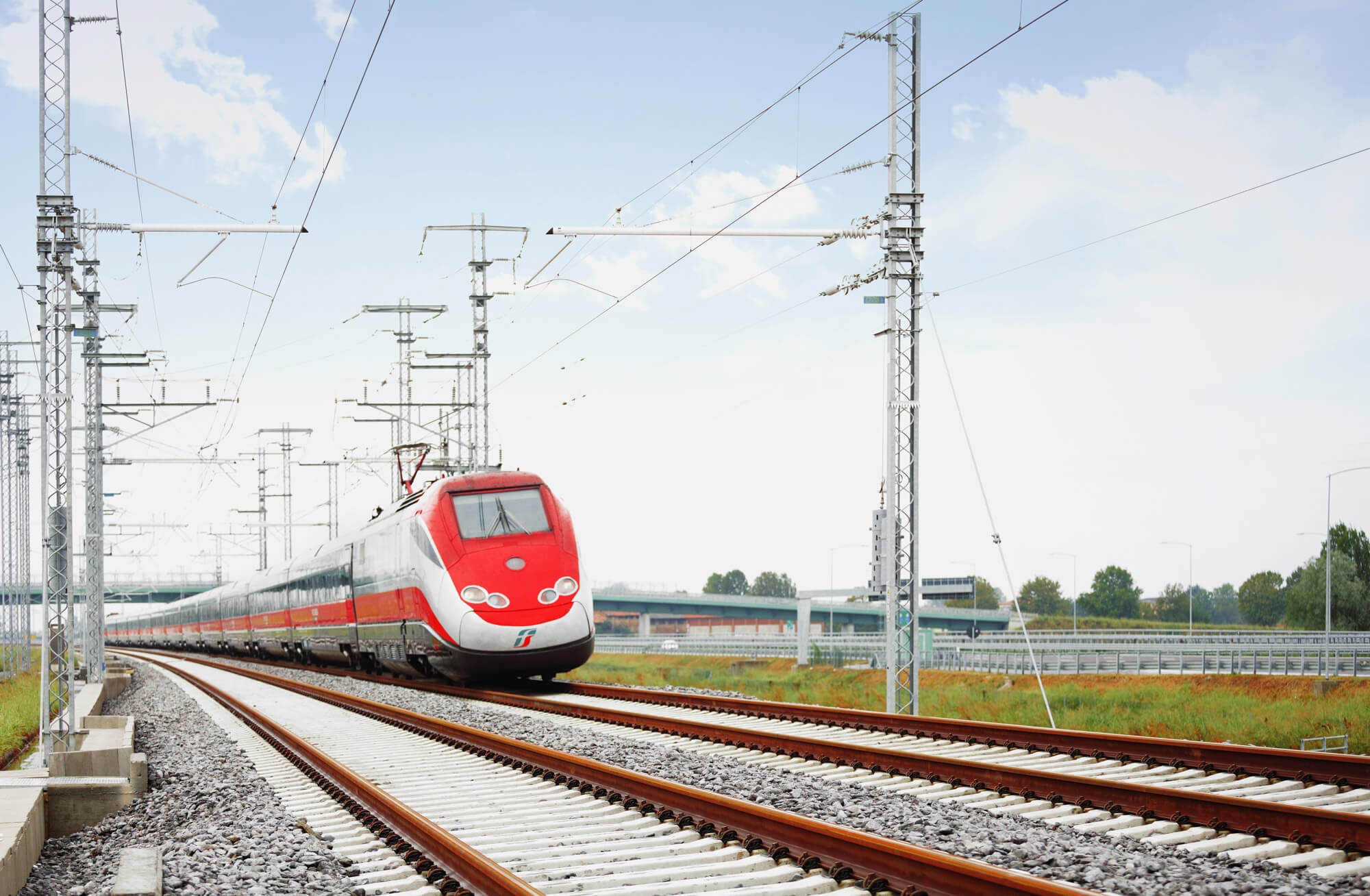 Salcef will carry out trackwork and civil works on a section of the Verona-Padua high-speed railway line.

As the main company in a temporary joint venture, Salcef S.p.A. has been awarded a new contract with a total value of 194.8 million euros (Salcef’s share is 147.8 million).

The project includes civil works, like viaducts and underpasses, and track works for the railway superstructure. Work will begin in early 2022 and last four years.

These activities are part of the new Verona-Padua high-speed line project, awarded to the general contractor IRICAV DUE Consortium by RFI, Italy’s railway network manager.

The new line, a total of 76.5 km long, will cross 22 municipalities, upgrading Italy’s rail infrastructure and its integration with the European network. The link, which is part of the larger Turin-Milan-Venice high-speed railway, is also part of the Trans-European transport network’s Mediterranean Corridor, which runs from Spain to the Ukrainian border.

The Salcef Group has extensive experience, having built over 340 km of Italy’s high-speed rail network. In particular, Salcef has worked on the Bologna-Florence line and is currently involved in building the new Bari-Naples line.